Alicia Hyslip began her Cho-Yeh story as an 8-year-old camper. Little did she know the lasting impact that Cho-Yeh would have on her life. Camp was a place of encouragement and joy in her early years as a camper, but eventually it would become a source of confidence when her entire world was about to change.

In the summer of 2009, Alicia was preparing to move to Paris, France with her family. This impending move was overwhelming. A few weeks before her family embarked on this new journey, Alicia arrived for a week at Cho-Yeh. Before she came to camp, she felt a heaviness and a sorrow. So many things were going to be changing for her: her school, the language, and there would be a few years she would be unable to attend camp. 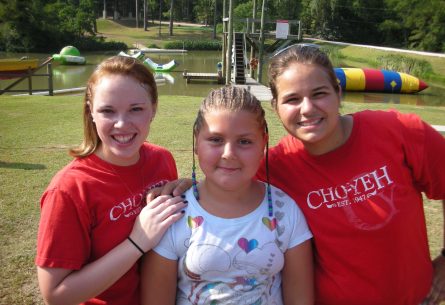 But that changed when she walked in the camp gates. She felt welcomed and loved, that week Alicia changed forever. She walked into camp as a shy, insecure girl who was terrified of her next steps and walked out a girl filled with a newfound courage and a peace that comes from knowing Christ. That week she witnessed God’s love through her counselors and cabin mates in an authentic way. From the zipline to bible study, a strength and a confidence grew in her. When she left that week, “I knew that whatever pain and change I were to endure, it would not overcome my confidence in the Lord’s control and love over me.”

After beginning college at Stephen F. Austin, Alicia knew exactly how she wanted to spend her summers; working at Cho-Yeh. She experienced the life transformation that happens at Cho-Yeh as a camper, now she wanted to experience it as a staffer. Alicia has spent 6 summers of her life at camp, both as a camper and a staffer, and each summer camp impacts her in new ways.

Working at camp during the summer helps Alicia cultivate her own faith and build lifelong friendships in the process. According to her “Working at a summer camp is one of the greatest and most rewarding jobs I’ve ever had. It requires a willing heart, love for kids, and persistence. I get to wake up every morning at camp and do something that I enjoy; almost to where it doesn’t feel like a job at all.”

When you choose to spend your summer at Camp Cho-Yeh you have a unique opportunity for life transformation, both as a summer staffer and a camper. Join us this summer!

Dates and Rates for Summer 2018

Previous A Mom’s Perspective: The Benefits of Camp Next up Sidnee Crowley: Why YOU Should Work at Camp 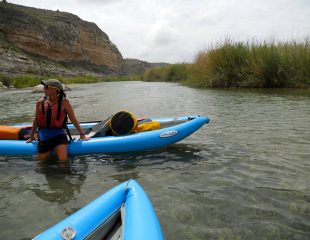 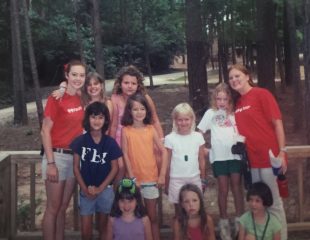 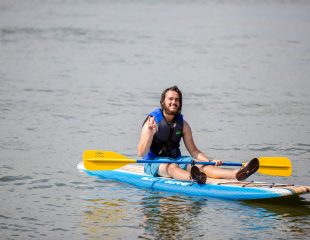