When Fatima stepped into her cabin her first summer of Cho-Yeh, she entered a room of strangers. Yet, after spending just one week living with these girls, Fatima now considers them her closest friends.

When she returned to camp for her second summer, Fatima was surrounded by both new and familiar faces.

“I get to make new best friends” said Fatima. “I still keep up with some of the girls I became friends with last summer. We even found out we go to the same school! It is so sweet seeing my camp friends become everyday friends! The feeling of everyone here being like family is my favorite part about coming to Cho-Yeh.” 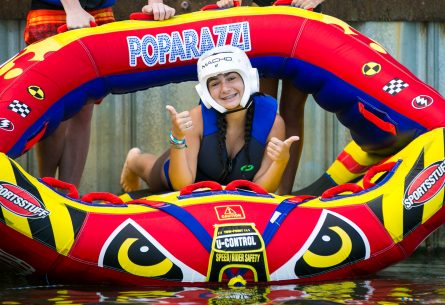 Fatima and her new friends had the opportunity to encourage one another towards growing in their faith and trying different outdoor adventures throughout the week. Fatima and her cabin’s favorite activity was spending the day out at Lighthouse Point enjoying the lake.

“I had tubed before coming to camp, but it was never as fun as this. At camp you get to tube with your closest friends.”

Fatima can’t wait for her time at Camp this summer to continue to build deeper connections.

Previous Counselor Impact: Andre Adams’ story Next up 7 Reasons You Should Work At Summer Camp 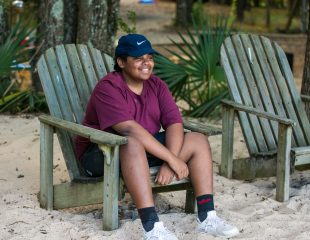 A Place To Grow: Ethan’s Story 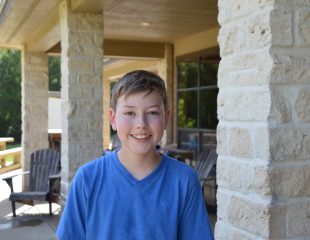 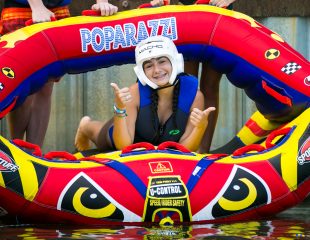