Often, returning staffers think, “this is my last summer working at Camp Cho-Yeh” because of life circumstances and future plans. Yet more frequently, those same staff members are right back the next summer. Something about this place seems to keep staff returning, year-after-year. For second-year counselor, sixth-year returner, Emily Joseph, she has no doubt that Cho-Yeh is where she’ll spend her summers.

“I love this ministry so much” Emily said. “I love how the Lord uses the staff and turns it into a family. I cannot imagine not being a part of summer here. Everyone here challenges me in my faith and everyone is so ready to share how God’s working as we seek out how we can put our faith into action. It’s just really cool to see the Lord using Cho-Yeh.”

Emily takes her job beyond just her physical time at Camp Cho-Yeh. After last summer, she was able to keep in touch with one of her campers throughout the year by writing letters back and forth.

“This camper is memorable to me because it was encouraging to hear from her a little throughout the year” Emily said. “It was awesome to see her at camp the following summer and really catch up and see how God was working in her life.”

Cho-Yeh is where Emily learned about the Gospel for the first time as a camper, so she understands the lasting impact spending a week or two at camp can leave. In preparation for camp, Emily begins prayerfully anticipating the campers and experiences she will encounter during her summer.

“As I talk to the Lord, it’s really cool to pray for campers who aren’t here yet” Emily said. “I’m praying for the softening of their hearts to the work that He’s doing here at camp. I just know God is preparing each camper before they even enter into this place.”

Previous From Ireland to Livingston: Dillon McDermott’s story Next up Making A Home At Cho-Yeh: Meet Our Out-Of-State Counselors 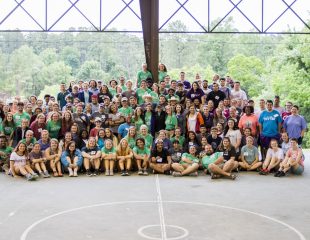 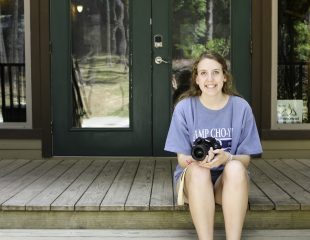 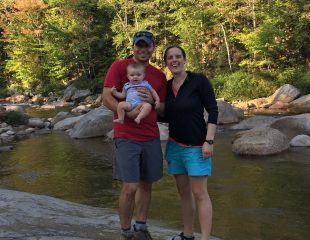 From Leading at Camp to Leading in Industry: Doug Rolando’s Story