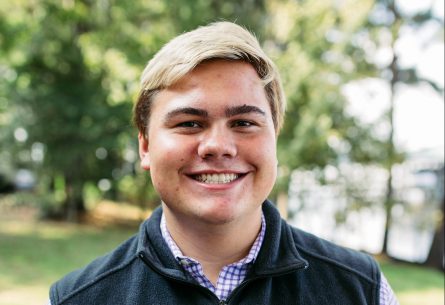 Why did you sign-up for Compass? From an early age I knew I was a follower of Christ.  I went to Church service on Sunday morning and then went to ‘teen service’ on Wednesday evenings. But this identity I built my life upon slowly began to fade away as I approached my junior year of high school. Slowly academics and sports took over my life, I went from being super excited to go to church on Sunday morning to dreading having to wake up before noon to go. I was becoming drained: emotionally, physically, and spiritually.

Junior year came and went, and it was time for summer, luckily, I was going to be working at Camp Cho-Yeh and I was pumped.  It was going to be my first year on staff and I was beyond ecstatic. That summer I experienced rejuvenation. I was once again in a place full of believers where I could openly be unashamed to love God. It was just what I needed.  Cho-Yeh had become a place where I had gone for 10 years to experience and see how God works through our world and it became a second home. Sadly, summer had to come to an end, and with that summer camp had to also close. But I was happy that I was able to leave with a renewed love for Christ.

Yet, as my senior year started up, so did the stress of academics and sports. Once again my relationship with the Lord was placed on the back burner. Just like the following year, school became the priority of my life. Society said I had to immediately further my education and college applications literally became the center of my world, I applied to more schools than I could ever imagine. In the end, I was accepted to Baylor University, the school of my dreams, a place like Cho-Yeh where I didn’t have to hide my relationship with Christ Jesus. I was finally about to set off on the life plan I had set out for myself.

But in the Spring of 2018 I was introduced to the Compass Program.  At first I was hesitant to even listen to anything about this program. I had my plan all set up and I was ready for college.  But as I learned more about Compass, I was amazed by what I heard so I decided to give my number to the program director. As I was doing this, in the back of my mind I was thinking, I’ll just give him my number, but there’s no way I’m actually going to do this.  But man was I wrong!

This past summer I returned to Cho-Yeh as a Camp counselor.  It was during this time that I felt the Lord telling me that maybe law and politics wasn’t what He had planned for me. I slowly fell in love with showing young kids the amazing love of our Heavenly Father.

A few days later, I woke up and told myself, “This is what [The Compass Program] I need to do” and later that day I walked into the Program Director’s office and told him, “I’m doing this, sign me up.”

This time next year what do you want to say about your Gap Year Experience?I am so grateful that He paved this road for me to follow. Don’t get me wrong, I still intend to go to Baylor and graduate from law school, however, those plans are on the back burner as the Lord takes front stage and I allow Him to lead me on the wild adventure we get to call life. 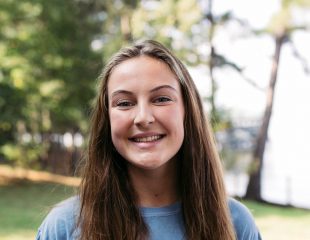 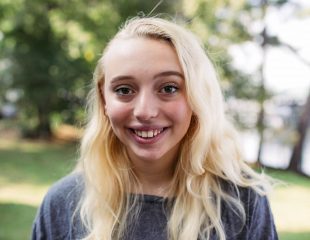 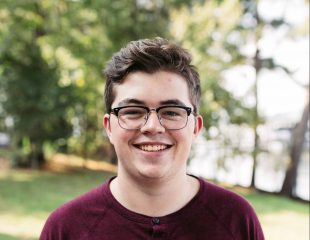