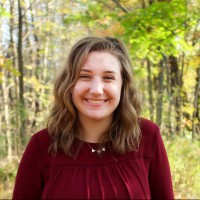 What does an invitation to Camp mean for a teenager? For high school sophomore and first-time camper Sophia, it means experiencing unconditional love and acceptance in a new way.

Sophia first came to Cho-Yeh in 2021, but she has known about Camp for a while. One of Sophia’s friends was a long-time camper and invited her to see what all of the excitement was about.

“One of my friends has been coming here for a few summers now. She sent me a text one day and told me that I had to sign up for this summer! I wasn’t sure if I’d be able to come, but I’m so glad that I could.”

For Sophia, the most meaningful part of Camp was the friends that she made. Her welcoming cabin counselors created an environment where each camper felt valued and like they had a special place at Cho-Yeh. Naturally, this created a bond between the girls that Sophia had never previously experienced.

“Our cabin is so kind and supportive of one another. We’ve become way closer than I ever thought we would. It’s really cool how we got to be so close in such a short time.”

Still, Sophia did not just make new friends at Camp. Trying new activities surrounded by such a kind and encouraging group empowered Sophia and taught her lessons that she will take with her far beyond the summer.

“The community is so supportive — it’s not like anything I’ve been a part of before. I’ve made so many good friends and we always cheer each other on. They’ve helped me to grow so much more confident, and I definitely think I’ll take that confidence home with me.”

Sophia also learned a lot about community through the Bible study that her counselors led. She did not just experience unconditional love from her cabinmates, but she learned about how God shows unconditional love to all of His people and is always excited to welcome them back to Him.

“I really liked talking about the story of the prodigal son. My counselors helped me see how it relates to our lives: God is accepting of all of us no matter what we’ve done. He wants us to be close to Him.”

In a world where so many teenagers are bombarded by school, activities, and social media, Camp is a much needed reminder for them. Cho-Yeh gives campers like Sophia a chance to unplug, nurture community, and cultivate faith like never before. 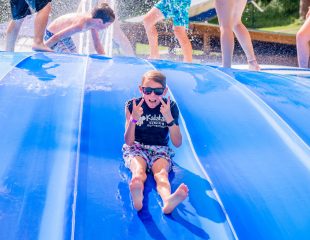 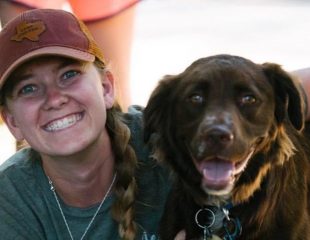 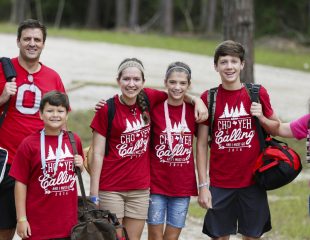 The Camp Mom Expert: How to Pack a Trunk